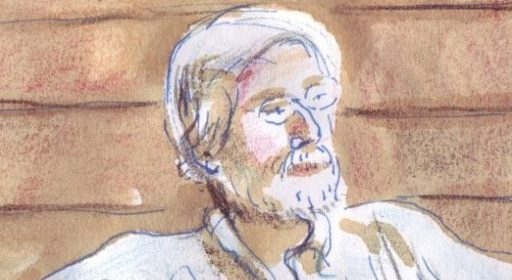 A transplanted Chicago boy from the north side, Barry started playing guitar and writing songs in high school. His first band, The Runaways, played extensively in the Chicago area, at the WLS Battle of the Bands as well as many of the local colleges, fraternities, and high schools. 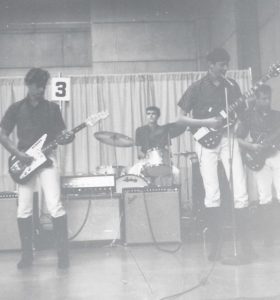 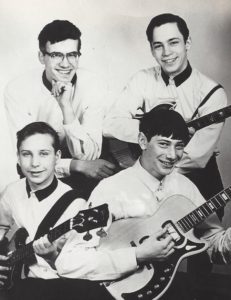 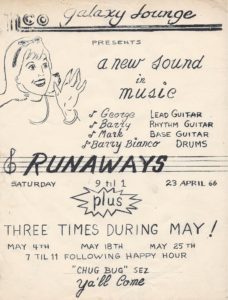 Eventually, the band mates tried their hands at writing songs.   First came ”When In Need” (Balogi, Geldzahler, and Bianco).  Next came “Pamela” (Bianco, Balogi, and Geldzahler).   Finally, George and Barry began writing together producing such undeniably forgettable tunes such as Troublemaker, Telephoner, and Sunburn as well as a sweet ballad called “When I Had Her With Me.”

Barry's s college band, Boiz’enBarry Jam Session, played extensively in the Urbana, Illinois area at many of the local pubs, fraternities, and other venues. 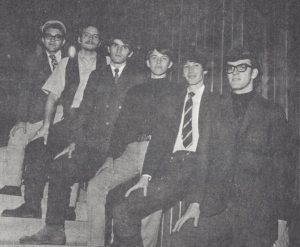 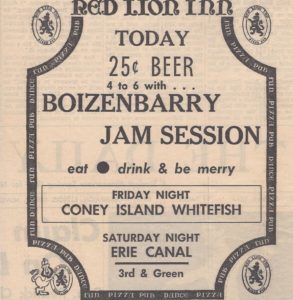 After a long hiatus, a reset was in order. 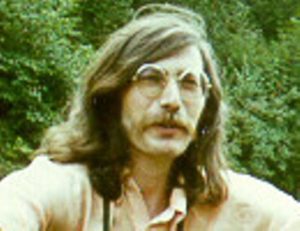 Pondering new directions on the green:

Barry has taken up songwriting seriously and both by himself and with fabulous co-writers has produced the songs on this website.

Boys’N’Barry’s music can't be described by one particular genre.  Their repertoire includes fast-paced rock n' roll, blues, adult contemporary ballads, pop, classics, and instrumentals.    The lyrics are just as eclectic, describing remarkable, fleeting moments in time as well as the deepest of human desires as in 'Lovers Hands'.  The story-teller is rarely in solitude.  The scenes include friends and lovers whose presence influences the artist’s perceptions and experiences.  Their style is primarily energetic though his selection includes quieter, slower pieces that allow the listener to drift away into the imagery.  The lyrics are clever and original; drawn from the artist's rich vocabulary and his unique form of expression.  Many pieces describe common events in fresh new ways such as “Reach For The Stars” and “Connected.” Overall the message is upbeat and full of hope “It’s Never Too Late”, taking the listener back to an era when life was simpler and eams came true. For after all, life CAN be simpler, and dreams DO come true.